“A Star Has Fallen” 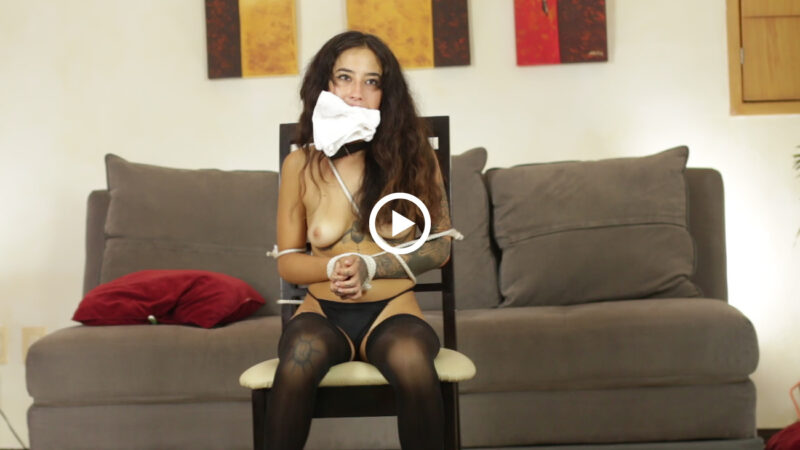 A Star has fallen. Mistress pushed it too far and shaved the wrong head. Now Mistress Star gets a taste of what she has been dishing out. Watch as the slaves revolt and plan a shave attack on their head shaving mistress. Tied up and having her hair cut off and shaved bald like the rest. This is what you have been waiting to see!